Things I Have Learned 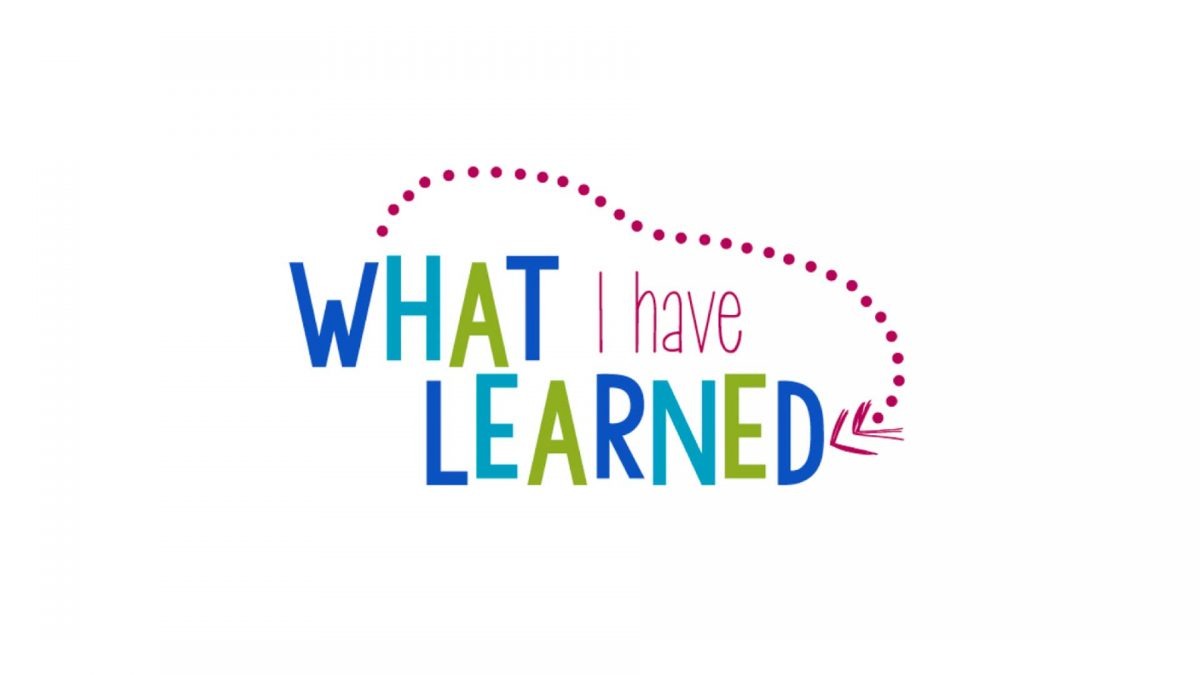 In the past year I have learned quite a lot. So, in no particular order, here is a light-hearted and not too deep look at some of the things I have learned.

My determination and stubbornness appear to know no bounds, which is a double edged sword with both good and bad aspects.

I cope better with cold than I thought but I definitely do not like being cold at night. Trying to sleep at -10 in two or three layers, with hat and scarf and still feeling cold just does not do it for me.

It is Ok to do something for yourself sometimes; be a little bit selfish.

I do not like sharing my sleeping bag, (except with a ’hottie’), and certainly not with a camera, assorted batteries, a Garmin, contact lenses, lens solution, mp3 player, pack of baby wipes, toothpaste, and other miscellaneous bits and pieces. Beds are not meant to double as hardware stores.

I can direct a race, well, 3 in fact. It looks like the Loch Katrine Running Festival could be here to stay a while. I might even look for something to fill a wee gap in October.

Chile is indeed a very long country. The planes have to re-fuel half way down.

The hot water bottle is one of the world’s great panaceas. It provides mental and physical warmth and comfort and is a league of its own. Top tip was,’ take your ‘hottie’ with you’. (But I don’t think he will fit in the luggage? Oh, the other type of ‘hottie’, shame, but that will fit in the bag).

The Ilyushin IL76 is a beast of a plane in all senses of the word, and one hell of a flying experience. The sound of those engines is like no other. I am glad I only learned of the ‘flying death trap’ tag after getting home.

It is definitely all about the preparation. Prepare to succeed. Three words: running on sand.

You can fuse your own arthritic toe joint all by yourself! I did wonder why it had stopped hurting.

Getting runners to muster at the start line at the requested time is like herding cats.

Turning 50 is no big thing and quite fun.

Giving me downtime is dangerous, I start to think.

24hr daylight is a complete brain melt. I will never complain about long dark winter nights again. Clearly defined periods of day and night are good.

I am capable of doing as I am told, except when it is my husband telling me.

Pisco sours are lethal when taken in quantity, and not a great idea before a long haul flight. You would have thought that by my age I would have learned that one already.

I can write (or so I’m told), and I want to continue to write in some capacity. The joy and desire to write that I had in my youth has been rekindled, and if I don’t try it I will never know.

Your pee starts to freeze on the way into the pee bottle!

I have realised that I don’t actually like my day job that much anymore. I rather fell into it; and although there are elements of it that I like, and I am good at it, and it makes me a comfortable living; when I think about it, I fundamentally don’t like it.(I said it was dangerous to give me thinking time).

It seems that it is always guys that don’t follow advice/rules. Yellow snow guys!!! Really? Running for periods with no goggles or no gloves: what were you thinking? And dare I mention certain loch side runs and muster times?

To my dismay I have discovered that the mummy tummy is a gift for life, bless the little darlings. If anything it looks worse now that the layer of fat that was padding it out has gone. But it is part of me, as they were and are part of me. They are two of my proudest achievements so I will wear it with pride.

I have my very own Statler & Waldorf (Alasdair and David, you can decide which one of you is which).

Your snot can freeze inside your nose.

We all have to work out our own diet and nutrition. For me, sometimes only a steak will do it and sometimes only carbohydrate will do it.  All things in moderation. (Except, of course, for running).

And whilst on the subject of food; snacka-jacks are not a wise choice for a mid-race snack. They either shatter into dust that chokes you, or become a cement like glue that is impossible to swallow.

Never start a race 2 minutes early assuming all the runners are there, even if the runners that are, are freezing their asses off waiting, because there will be at least one Muppet not ready.

Publicity does not sit easily with me.

Long distance/ultra running’s dirty little secret: sex. I have developed the libido of a rampant twenty-something! No one warned me (or Alasdair) about that one.

I am a runner and ultra runner. It has taken me a long time to have the confidence to say this.

The madness does not stop. Keep on running……