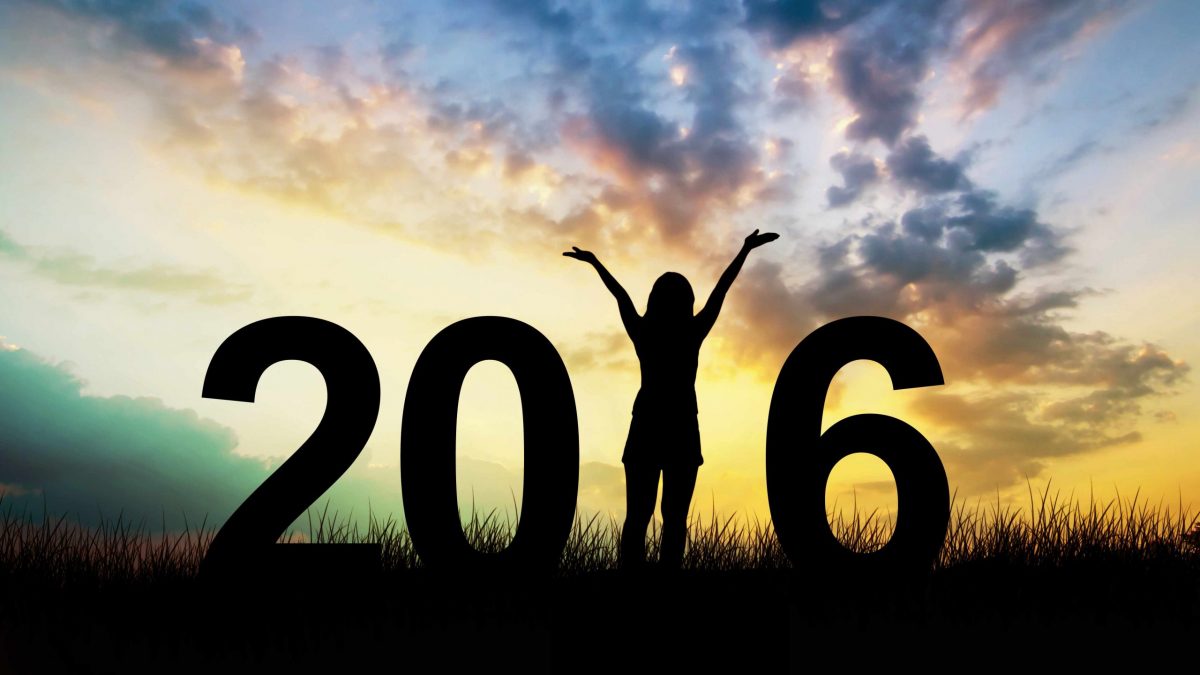 It has been a strange old year in so many ways: Brexit, Trump – who’d have thought – if I’d put money on those results my Global Odyssey would be paid for. Yes, it’s been a funny old year.

On a personal, non-running note we have celebrated some good milestones; our silver wedding anniversary, Rowan’s 21st and Briony getting her first ‘proper’ job which she held out for. I have had work for the full year and have ended the year in a contract that I am really enjoying with great colleagues.

My running year has not exactly been a stellar year. It has been a year when I deviated from my usual modus operandi and lost direction, and I have been troubled with minor injury and surgery. The year was supposed to be all about the Global Odyssey: staying injury free and not overdoing the racing assuming that it would happen, that I would find backing and support.

The year did not start well. I was a DNF (Did Not Finish at Glentress. I was a little under-trained and underestimated the climb. Having slithered and slipped my way down from the highest point I decided to call it quits after the first (of two laps). I was just not enjoying the experience and was stressing about falling.

Things picked up a bit with the Perth Self Transcendence 50k where I managed to sneak in with a decent PB and set a good benchmark time for my Global Odyssey runs. (I have to run my Global Odyssey 50ks in about 6.30). A good day at the office.

Then in April, just after our wedding anniversary, we were off to Croatia for the 100 Miles of Istria. This was a big ask: 106 miles with 25k feet of climb. Again, a couple of log runs short – the story of the year – but still on pretty good form. I coped with the first night and got over the highest peaks and then a tricky descent got the better of me and several falls and a couple of ankle wrenches later and I was forced to retire. The ankle would not have taken another turn. Bitter disappointment, but new friends made and live to fight another day.

July, and it was a Great Glen Way meant to be a compensation for the DNF in Istria. It started well as I trotted along comfortably, then with the dawn and the rain the stomach issues arrived. It then turned into a stomach and bowel churning grind. I finished, but that is about all that could be said.

September and it was off to Fort William for the Marathon de Ben Nevis and a last minute route change due to the rather biblical weather conditions. Out and back, twice over the Lairig Mor which I hate and to add insult to injury I was more wet than a wet thing that was very wet. Yes, it was soggy. It was not a great event, but I finished.

October and it was the inaugural Dunoon 50k. A great event with some tough climbs. It was only two weeks after the Marathon de Ben Nevis so all I wanted was a finish which I got. And I had the great pleasure of running about 20 miles with Fiona Rennie.

That was my racing year, nothing great, mediocre, but at least I finished most races.

One thing that I had not bargained for was the level of negativity and outright hostility that I have encountered in relation to the Global Odyssey. I have also been faced with open age and gender bias. It was and is shocking and upsetting. I had become so accustomed to the generally supportive ultra-running community, and perhaps lulled into a false sense of security. Face with such blockers and barriers I found myself retreating into my shell, losing confidence, but not for long.

I have come back fighting and more determined. It still may not happen but it won’t be for want of trying, strength and determination.

2017 will be about getting back onto an even keel, going back to the training and racing strategy that I have successfully used in previous years: targeting events as stepping stones and milestones on my path to achieving the Global Odyssey, and each being an achievement in its own right. And it starts with the Namibian Sand Marathon and Genghis Khan Ice Marathon double in January. Then I will be back to Glentress to finish it this time, The Great Glen to make a better job of it and hopefully 100 miles of Istria to get a finish. There will be other milestones added. I will also have the great honour of helping to support my friends Sarah and Andy in the Hardmoors 200.

It will be a better year. It may even be a great year. Whatever the outcome I will strong and determined to succeed and show that women over 50 are a force to be reckoned with and to inspire others.