A mini odyssey in Frankfurt 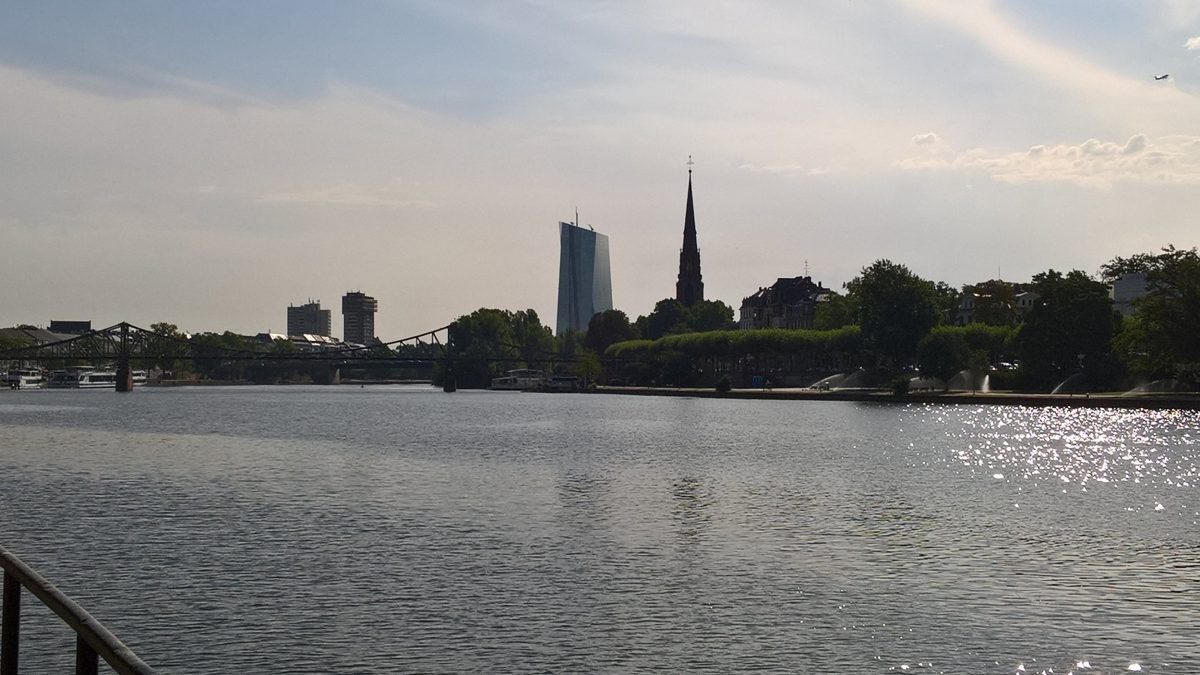 Plan: let’s stop over in Frankfurt en-route to Ulaanbaatar for the Global Odyssey Gobi 100k. We don’t have to worry about tight connections; we can rest up before the long haul flight and we can explore a new city. So far so good. We can leave the luggage at the airport and the city is short fifteen minute ride on the S-Bahn. I found a B&B: Pension Aller that was well placed for the hauptbahnhof with the river and the city centre all in easy walking.

Little did we know that a less than twenty four hour stopover would be a mini odyssey. On landing our plane stopped short of the gates and we were told we would be bussed to the terminal as there had been an incident in Terminal 1 and areas had been evacuated Cue imagination running riot and then concluding that it was probably an alarm set off by the heat: more on that later. Apparently an adult and child had managed to get through security and could not be found. However, after not too much delay we were on our way into the city.

One thing that we had not bargained on was the heatwave. Frankfurt was baking in 33 degrees and has been for the last two weeks. We quickly realised what this meant: move at a snail’s pace and have rivers of sweat pouring off you: delightful. The last minute purchase of a loose cotton dress that under normal circumstances would be deemed expensive and highly impractical in our climate was worth it; oh, so worth it. A veritable bargain. Within five minutes of arriving at the B&B I was showered and changed into it.

My choice of B&B was inspired: even if I say so myself. It turned out that it was in one of the few buildings that survived the wartime bombing. Frankfurt was largely flattened during the bombing at the end of the second-world-war. As a result the city architecture is largely modern, although there has been a programme of reconstruction also.

We learned that it had been a workshop and artists’ studio converted to a guest house by its sage owner Frau Kraus, and it quickly established itself as a meeting place for international artists and intellectuals. Frau Kraus had also been something of an adventurer, undertaking a post war journey through Eastern Europe and the UK in a 2 CV; and working with the United Nations on the Ivory Coast and Nigeria, in Haiti, then in Ethiopia, later she went to the People’s Republic of China. She was a marvellous and interesting host and the breakfast time conversation was eclectic and thoughtful.

We had spent the late afternoon and evening ambling very slowly along the riverside and through the city and had an early dinner at a traditional bar/restaurant. We shared a table and conversation with a local lady who was a mature student studying child psychology and then a visitor from the States. So whilst the architecture was not so interesting the inhabitants were.

The main raison d’etre for the stopover was to try and ensure quality rest time. This was going to be interesting in 33 degrees: it did not cool down in the evening. Our room was large and airy but it was in the attic. Five windows were thrown open and a fan on at full speed.  We were butt naked, lying prostrate on top of the beds that were in a screened off area and feeling like irritable children. It was impossible to get comfortable or to sleep.

Alasdair then had a genius plan. Dragged the mattresses off the beds, pulled them into the middle of the floor and placed the fan between them. The dilemma then was lie on your side with less surface area in contact with the mattress or adopt the starfish position. In the early hours

We saw the flashes of sheet lightening and heard the rumble of thunder closely followed by the rain. The rich earthly smell of damp hot earth and brick mingled with the sharp green scent of the wet trees. Finally some respite from the heat, just enough to allow a couple of hours sleep.

It was not to last. The temperature climbed back quickly in the morning, but wise to it, we found a café serving lemonade with mint and sat watching the world go by us before finally seeking refuge in the air-conditioning back at the airport. One of those times you were grateful for a two hour check-in. Not quite the stopover we planned and it is somewhat ironic that we are heading to the Gobi desert which will likely be ten degrees cooler. 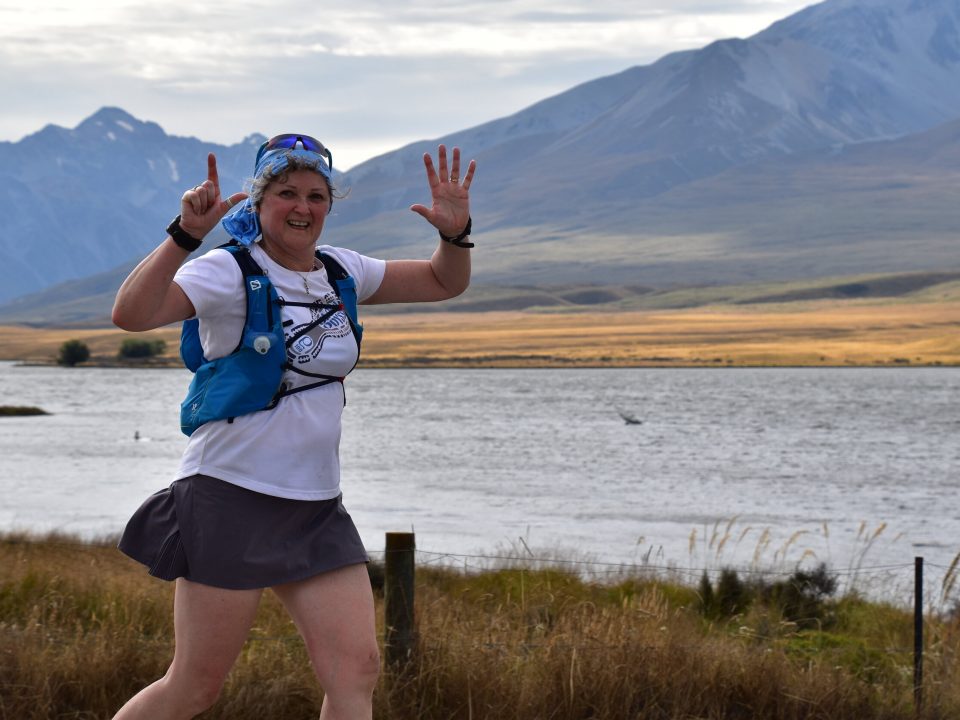 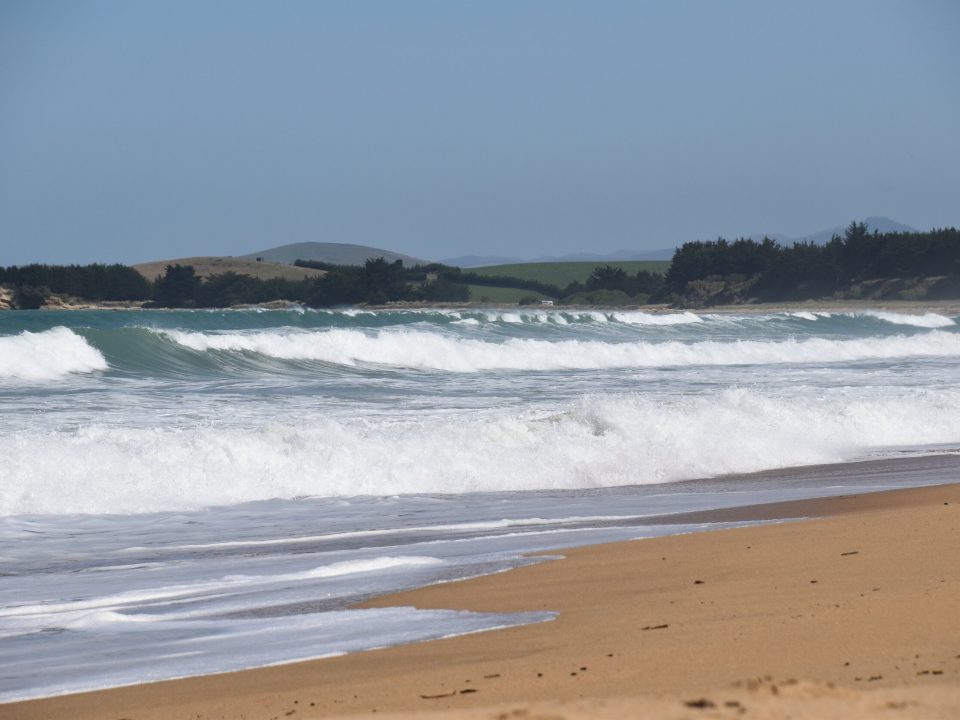 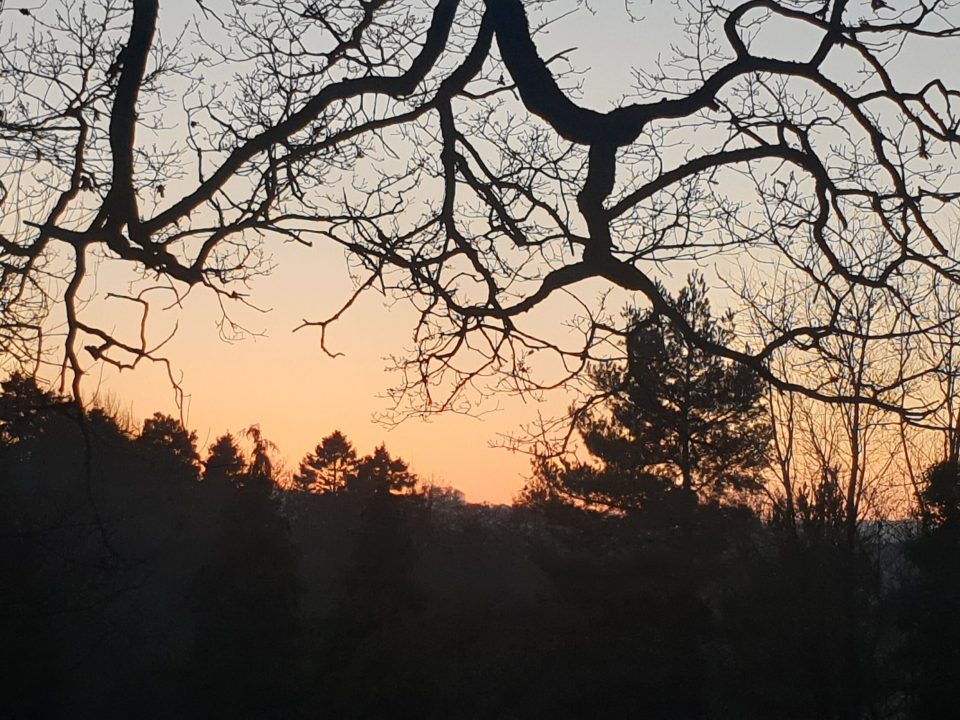