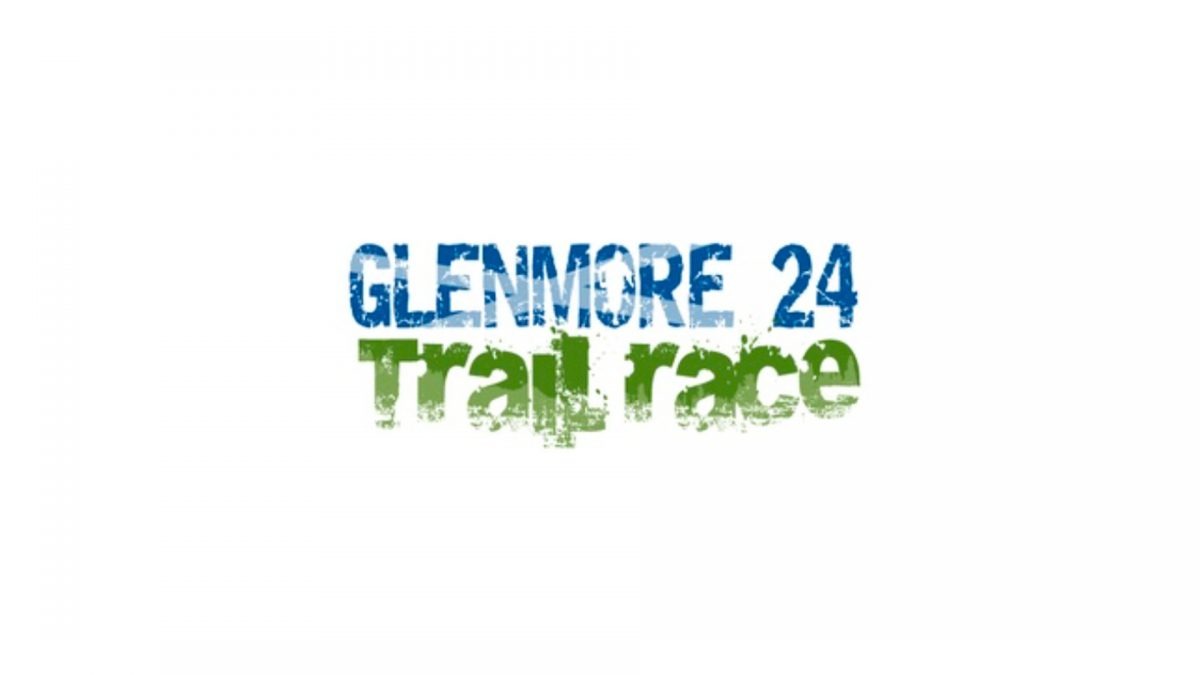 Here we go again, another first for the McIntosh ultra-team: my first 24 hour event.

It will be an interesting affair. For a start clan McIntosh generally don’t do camping, but that said I faired pretty well in a clam tent in the Antarctic for 9 days, which would suggest that I do camping. At Glenmore however, I should not be spending much time camping. The clue is in the name, and the intention is that I will be on my feet (and possibly hands and knees) for the duration. Race support, on the other hand will need to get the whole tent, sleeping bag, stove thing sussed. He will also need to get his issues with flammable substances under control. Recollections of seeing the dining room table awash with flame when lighting the fondue burner went awry leave me a tad nervous. I have no doubt that if I see a distant conflagration from the trail that it will be the result of Mr McIntosh not quite getting to grips with the stove/gas canister thing.

Then there is matter of sleep deprivation. As a repeat offending insomniac, and as recent running events have proved I can function pretty well on no sleep for extended periods of time. On the other hand my race support, does not cope well without sleep, and indeed can fall asleep pretty much anywhere at any time. This has resulted in cute photos of father asleep with baby daughter sleeping on his chest; an arm covered in purple felt pen tattoos courtesy of a 2 year old; and some near misses on the road during the drive home from various marathon and ultra-events. Whether or not the latter was part of a plan to get rid of me, scoop the insurance and live a quiet life with no race support is open to debate. His theory is that I am a fitness and energy vampire, leaching his energy and fitness.

If the Facebook race chat is anything to go by it is going to be a lively 24 hours in the support camp with promises of pirate party, films, gin palaces, moustache drawing on anyone caught napping and general riotous behaviour (and that is just the runners). At least Alasdair already has a moustache. Alasdair’s ability to survive this feral experience remains to be seen. He is in the main a shy and retiring sort, but I am sure that with some gentle encouragement he will overcome this and become a card-carrying member of the ultra-support-family, helpers, groupies and hangers on. He has a great sense of humour and a talent for excellent one-liners; oh, and a penchant for gin.

The support crew is supposed to be the voice of reason when the runners get tired and lose the function to make the right and sensible decisions. Not sure if a gin soaked, sleep deprived pirate will be the voice of reason; but hey there is first time for everything and as Alasdair so often points out, I never listen to him or do as I am told anyway.

That is support and entertainment sorted, so what about the runner? At the risk of sounding like the proverbial broken record I could say that I feel under-trained, but then, really, how does one train for a 24 hour trail race. One thing for sure, is that it has taken me longer than I had hoped or anticipated to get back into training after the Great Glen Ultra. But what did I expect after 72 miles. I am where I am, and my fitness should be at an appropriate level. Also, I am, touch wood, injury free. All good there then; and the chimp is relatively quiet too.

What is the strategy, the plan? There is none, other than go out steady, keep it steady and keep it going. I will of course stick with my tried and tested intervals, but am still considering what ratio to go with: 12:3, 15:3, 15:5, run a lap, walk a lap. One thing is certain, whatever I decide it will change depending on how I feel.

I did nominally set a target of trying to get into triple digits in terms of distance, but that is actually quite a big ask for a plodder like me. I would have to keep up a pretty decent pace with walking intervals, stops and rest time kept to a bare minimum. I am going to take the pressure off myself and just go with the flow and see what happens.

The kit and provision list for this one is ‘mahoosive’. There is of course an oversized ‘pickernic’ basket full of food that I won’t eat.  The difference with this event is that the support needs his ‘pickernic’ basket too. I don’t think a sandwich, bag of crisps, apple, juice and a biscuit will quite cut it, nor will my oft used parting shot of; ‘Go find a coffee shop’ work. Anyway, the provisions list grows on a daily basis with beer and wine just added.

There is also a list containing a vast array of clothing that can be layered, chopped and changed or ignored depending on how I feel and the weather conditions. Footwear: I have been running in low profile shoes for a few years now and have been amazed at the mileage I comfortably do in them.

My great toenail disaster earlier in the year was the first time that I have had a major foot problem and the result in a change to my normal shoes of choice. At the great Glen Ultra a few weeks ago I stuck with my Brooks Pure Grits and was on the whole OK, although I did get a bit of discomfort and bruising on the sole of my left foot from my orthotic. (The debate about running in a minimalist shoe with an orthotic is for another day). I am a little nervous about how my feet will hold up over 24 hours in a minimalist shoe, but I having made the transition, I no longer own any cushioned shoes and I do not really think this is the time to start experimenting with alternatives. To be honest, I suspect that it will make no odds my feet will get sore over this amount of time and distance.

Am I ready for the G24: the answer has to be both yes and no. I know that I am fit, I would have liked to have done a bit more training, but every runner feels that way before an event. Am I nervous: a bit because it is a first and there is an element of the unknown, but the as I said earlier the chimp is relatively quiet at the moment. There is no prescribed approach to this event. Participants have the freedom to run, walk, rest, and sleep as suits; do their own thing, and that suits me just fine. Team BAM events are always a good experience: friendly, relaxed and fun, well organised and supported by a small army of fantastic marshals. It is a strong field with plenty of known faces, so plenty of banter and mutual encouragement.

My taper is about to start, although it could be said that I have been on one long taper since the Great Glen Ultra. It is almost guaranteed that during the taper, that time when idle body and busy mind conspire together, that I will have a wobble and the chimp will rattle its way out of the cage (unless of course it is still lost in the woods above Drumnadrochit). I will as always deal with the wobble, and a few nerves are healthy and can be channelled into positive energy.

I think I am starting to get the hang of this ultra-marathon planning and preparation lark.

Finally, if during the night you hear blood curdling screams somewhere out on the course, don’t worry, it will just be me, and the result of Alasdair unleashing his inner 9 year old, and thinking that it would be a jolly jape to leap out at me from the dark. Cue recollections of a holiday with friends. Dads decide to take assorted small children to Ruthven Barracks at night to look for the ghost.  Alasdair leaps out through an archway: small children screaming, crying, pant wetting, nightmares later.  The 2nd set of screams will be Alasdair being ripped limb from limb by an upset bear, especially if pant-wetting has occurred.

All photos from the internet: thanks to fellow runners and previous G24 partiipants.