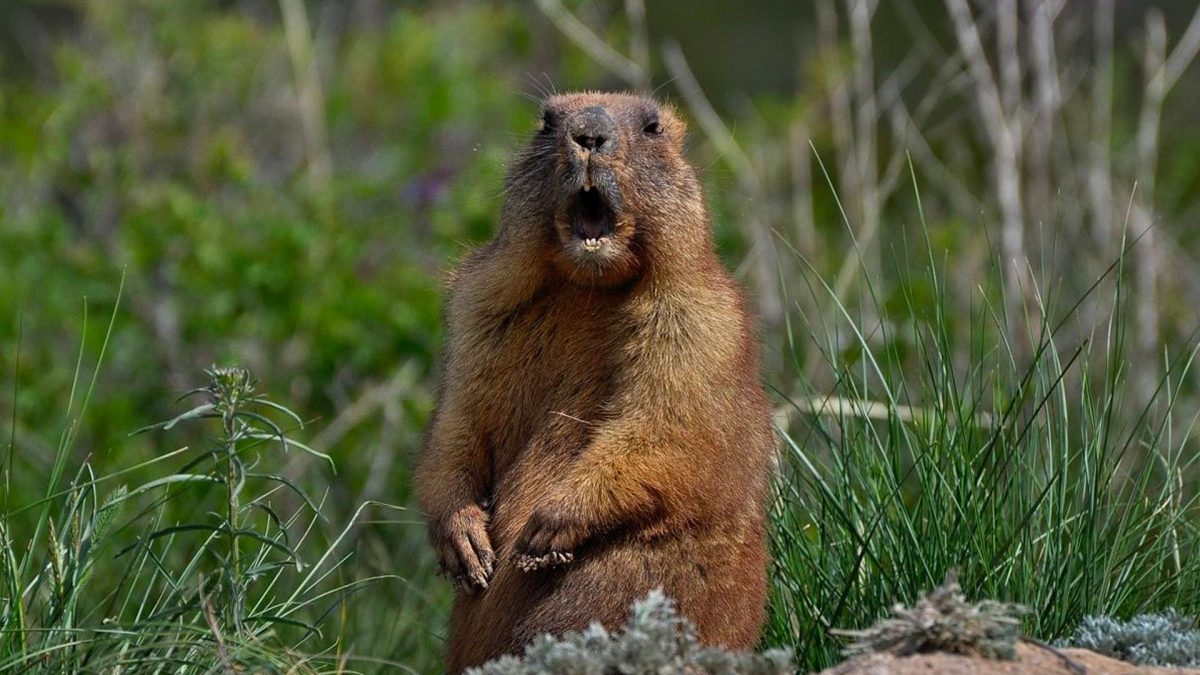 Hmm, I seem to have been here before?

It is early November and  there is a bed with a pile of kit laid out;  a pile assorted electronics; a folder with itineraries; insurance docs passport and currency out and a large empty  holdall on the floor.  The intended destination: Chile.

There are a few subtle differences this year though. The pile of kit would actually fit in hand baggage, and there are ‘man clothes’ piled next to the running kit and girl gear, and 2 passports in the document folder; and the destination is the north of Chile as opposed to the far south.

There is another music compilation nearing completion which is themed around desert, heat and fire with some particularly appropriate and amusing inclusions from my very imaginative friends: I can’t stand the rain by Eruption being a particular highlight. Thanks Anne.

The bag will be packed prior to the evening before departure, honest. I don’t think Alasdair or I are up for a repeat of the 2013 diva strop and wails of; ‘It won’t all fit’, ‘yes, it will’, ‘No, it won’t’.  It did all fit, but walking around Santiago airport in a down jacket and snow boots when the outside temperature is in the high 20s is a tad incongruous.

Excitement levels are peaking and I feel like a 5 year old on Christmas Eve. So far there have been no wobbles or diva strops, but there is time yet.  The taper has been a bit unusual this time around, and it is as if I have been tapering since the Glenmore 24 at the beginning of September, never really getting back into a solid training routine. This is mainly because I did the Loch Ness Marathon just three weeks after achieving 95 miles Glenmore and broke myself pushing too hard and too fast, and have needed a bit of a rest.  Note to self: don’t do that again. The usual symptoms of ‘taperitis’ have not been so obvious: niggles and injury worries, none; have I trained enough? Have I trained too much? Will I be able to do this? What if I fail? Instead I realised that the nervous energy and stress I was feeling in relation to my new work contract were my ‘taperitis’.

As I going into the final preparation for in 2014 ‘A’ race challenge and final event of the year, it is probably time to reflect on my year and preparation.

This has been an odd one because from the outset I knew that the distance and terrain were not the main challenge here. It would be my ability to cope with the altitude and the heat. As a native sea-level dweller of the west coast of Scotland; deserts, heat and altitude do not really feature in life experience. That aside I set myself some pretty decent home turf challenges to push my distance and endurance and have had a pretty good year with some significant PBs (Personal Best times) and adding over 30 miles to my previous longest single distance; so go into the Volcano Marathon knowing that I have plenty of endurance and miles in my legs.

Being a little uneasy on the altitude front and being quite fond of having my lungs inside my chest cavity, I did a bit of networking and Nairn at Glasgow University Life Sciences Department came up trumps. It has I think been a mutually beneficial partnership. I have had the opportunity to kill a few more brain cells and train in hypoxic conditions and Nairn has been able to get some data. One of the benefits of having me as the guinea pig was that he could push it a bit and did not have to stop the test when my blood oxygen saturation dropped below 85%, which he has to do when using students. Is it just me or is there something vaguely disquieting about that?  The training has gone well although the chimp occasionally got a bit too greedy taking more than his fair share of the limited oxygen. The trick is going to be to keep the chimp under control and ideally unconscious.

The comedy duo Statler & Waldorf, AKA Alasdair & David have been fairly quiet this year, less material for them to work with, although there have been a few choice one liners. David’s response to my train wreck performance at Loch Ness;

‘Uh-huh. Ah well, making the most of your entry fee by taking longer on the course’;

and his pre-Chile musing being;

‘How many people have vomited on 10 volcanos’.

Alasdair has approached his support role with his usual aplomb and sense of humour which he needs when dealing with me. He has not had an easy year really. There has been a fair bit of; ‘what do you mean you’re at the checkpoint: you are ahead of schedule!’ This resulted in a dash through Aberdeen to get to the D33 finish for my sub 6 hour finish and a very mature conversation during the Great Glen Way:

Alasdair: What are you doing there already? You are way ahead of schedule? I am on schedule.

Alasdair:  Yes. You are not very good with your timings.

Well shoot me, I think.

Me: I have no idea what is going on! I am fecked! I will sort myself out and carry on, but you will need to get my drop bag – it has kit in it.

Alasdair: Great. I drive 25 miles to pick up a plastic bag and dirty socks.

He got his revenge the next day, parking at the far side of the car park so that he could giggle at the zombie meets John Wayne shuffle to the presentations. He also came up with the theory that the pine cone slinging monkey in the Drumnadrochit woods was probably my chimp running amok in his new red trousers (really?).

At Glenmore 24 he not only had me to contend with but the weather.  As he stood mournfully in the cold and rain his remark was;

‘You really know how to show a boy a good time’,

which did make me feel very guilty. I loved his description of the walking zombie portaloos, and his reflection that having had a plague of midges, hail, rain, thunder and lightning the only thing missing was the four riders.

He displayed particular form this weekend before the southside 6 event when I was musing that I had no idea what to wear, to which his response was:

‘Every bloody race! What is wrong with you? Get a pair of white shorts and a spangly vest and stop messing around.’

(Indulging in a bit of an in joke from Glenmore where Johnny Fling ran for 24 hours in a pair tiny Daz white shorts and rhinestone encrusted vest. A somewhat surreal thing given the weather; and how did they stay so white?)

Overall, there has been enough banter to keep me grounded and on track.

Back to the task in hand: do I feel ready? Am I ready? I have been told that I have trained and prepared as well as I can. I certainly have the miles in; hopefully the hypoxic sessions will help. I feel ready, but as I write this the inevitable butterflies have started and I sense a bit of a wobble. I have to admit that the bag only just got packed; we leave tomorrow; but there was no diva strop: we just got another bag from the loft. This diva runner has too many shoes: so much for the ‘kit would fit in hand luggage’ comment. So once again the training is done, the music compiled, the bag is packed, online check-in complete, and the chimp is chattering quietly in the corner.

And why should it be any other way?

It is a healthy and natural response to facing a new environment and a new challenge. It is what keeps us alert and ensures that we experience things to the full. What will make this special is that Alasdair will be sharing it with me.