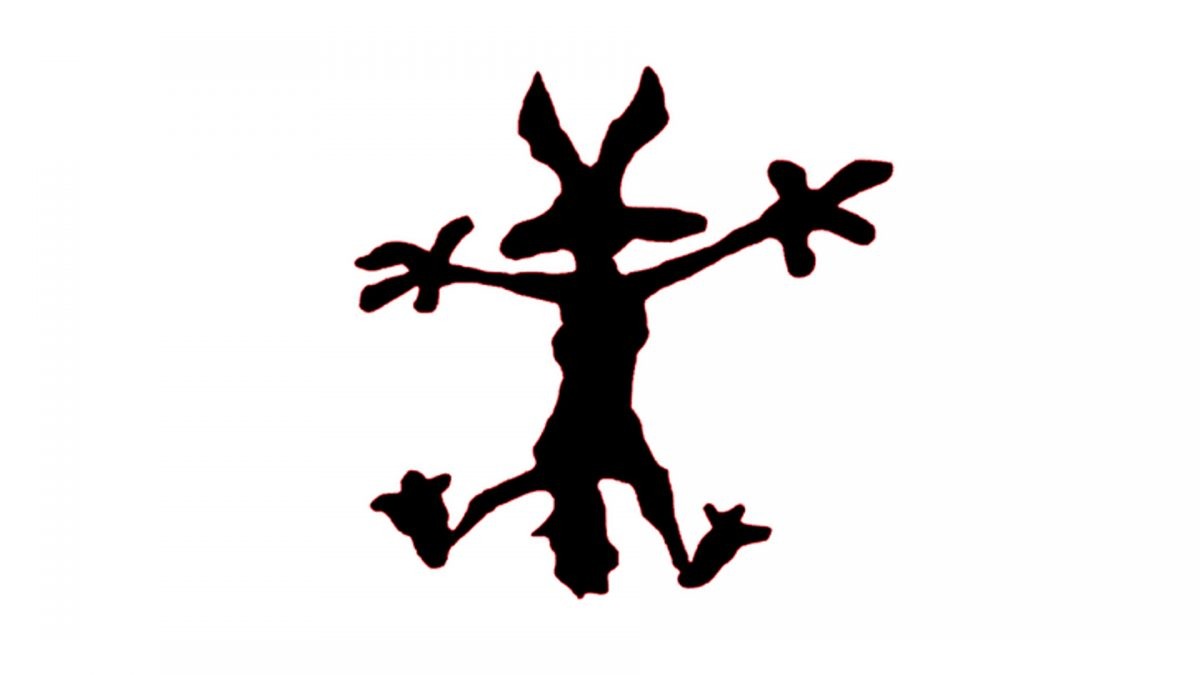 A new aspect has come into my life as a runner: science. Heart rate, VO2 max and lactate threshold are all things that I was aware of but never really thought applied to me, at the level I perform.  Now that I am working with Nairn at the Life Sciences Department at Glasgow University they have taken on a greater significance for me. It is through these tests that Nairn is able to measure my fitness and any improvements (or decline). They provide the basis for training advice and recommendations for race pace.

I had an introduction to the science prior to going to do the Volcano marathon with some altitude training and advice on what speed and heart rate I should work at during the event. We have now stepped up a level and I have recently undertaken a VO2 Max and a lactate threshold test.

It has to be said that doing these test was not one of life’s more pleasurable experiences; leaving me shattered and feeling rather like a pin cushion.

They are deceptively simple, short, sharp but hard efforts. For the VO2 max, I had to run breathing through a mouthpiece, nose clipped, whilst the incline on the treadmill was increased by 2% every 2 minutes and the speed remain the same. This continued to the point of exhaustion when it was not possible for me to continue any further. The trick here was judging the moment to stop and ensure that I did not go flying off the back of the treadmill.

The lactate threshold test was all about speed. Starting at a brisk walk, the speed was increased by 0.5 kmph every 4 minutes. Two minutes into each interval my nose was clipped and I had to provide a gas test sample, and at the end of each 4 minute interval a blood sample was taken to measure the lactate levels.

It is the maximum or optimum rate at which the heart, lungs, and muscles can effectively use oxygen during exercise, and is used as a way of measuring a person’s individual aerobic capacity.

VO2 max is a combination of how much oxygen can be taken into the lungs, then converted into the bloodstream and pumped through the body by the heart, and then finally how efficient the muscles are in consuming and converting that oxygen for use.

With oxygen being the most critical component to running a fast pace, your VO2 max is the best measure of running fitness. As you begin running your VO2 rate will increase and continue to increase until a point it can increase no more. This plateau of where you can no longer utilize oxygen any faster is your VO2 max.

The higher your VO2 max, the better your fitness level.

And now the layman’s explanation of lactate threshold:

This is the point during increasing effort/intensity at which blood lactate begins to accumulate above resting levels and when the body’s ability to clear lactate can no longer keep up with the level of lactate production.

There is an effort level called the maximal lactate steady state that you can continue at for an extended period of time without having to slow down. As long as you maintain that effort level, your lactate level will remain constant.

Effort levels above this point will result in an increase in lactate levels, and you will be forced to stop. Above this maximal lactate steady state there are no more steady states but an inevitable and often rapid progression to exhaustion. The threshold at which you can maintain your effort for an extended time is the lactate threshold.

How do VO2 Max and lactate threshold relate?

In theory, an individual could exercise at any intensity up to their VO2 max indefinitely; however, if two people have the same VO2 max, the one with a higher lactate threshold will perform better in continuous endurance events.

To put it in other words we are looking at the point at which you switch from being Forrest Gump and into Wyle E Coyote slamming into the cliff.

How did I measure up?

My VO2max was 41.2ml/kg/min.  To put that into context, published normative data for females aged between 50-59 states a VO2max of 31-34ml/kg/min as being excellent and >34ml/kg/min being superior.

In world-class athletes lactate threshold typically occurs at 70-80% VO2 max. In untrained individuals it occurs much sooner, at 50-60% VO2 max.

I am told that I am well trained.

At this point I am not quite what this means. It looks as if I may have to finally admit that I am closer to being an athlete than the ‘auld bird that runs a bit’. I suspect that I have also been found out. It could be argued that I don’t push hard enough, and my rather lazy assed approach to speed intervals and threshold training is about to be challenged, and that improvements will be expected and as ever I am up to the challenge.