We do not Conquer nature, it allows us to pass 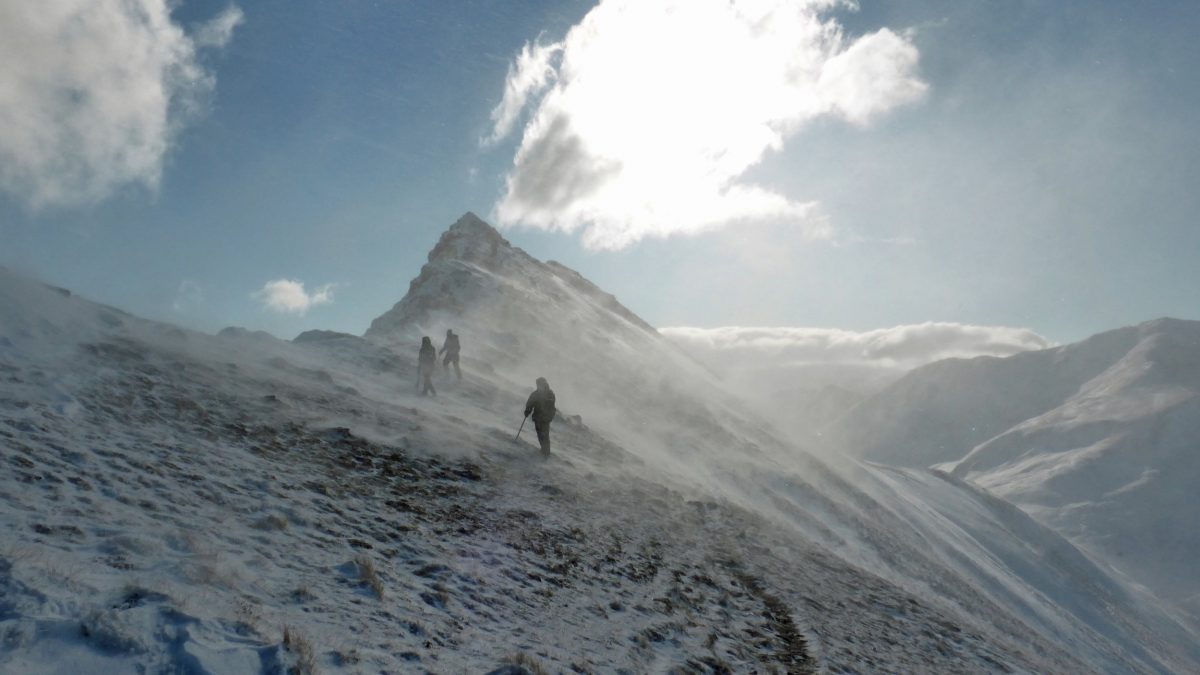 Recently watching a documentary about an Everest ascent that did not go to plan I was struck by the cost of hubris. The climber’s desire and determination to be the first to summit in that season, and significantly, to be last off the summit that day despite rapidly deteriorating weather conditions was an act of sheer hubris and lack of respect for nature that almost cost him his life.

An adventurer once told me to never talk about ‘conquering nature’. It is not about conquering, it is about nature allowing you to pass. It is pride that thinks nature can be conquered. When we put ourselves into extreme natural environments we are not in control. We may like to think it, but ultimately, all we can do is be as prepared as we can be to cope with whatever nature throws at us. Sometimes it will be benign, and we get safe passage; at other times it will be far from benign pushing us to the limits of endurance.

As a long-distance runner, I quickly learned to respect the distance, and also the terrain. ‘Don’t fight the terrain: walk if you have to’ was a piece of advice proffered in a race briefing for an extreme ultra. On one level that is about conserving your energy; don’t needlessly burn up energy battling over tough terrain. Save the energy and use it to greater effect on the easier terrain. This too is respect. Respect for the terrain that you want safe passage over. You fight it, it fights back, and all it takes is a catch of the toe on those tree roots, a slip of the foot on those rocks and your race could be over and you could be injured.

In Scotland we often joke about our encounters with four seasons in one day, and how the car boot is often full of kit to cover all eventualities. We trundle along the trails like pack mules with a pack that often contains sunblock and sunglasses along with thermals and full waterproofs. How often do we see the news articles about people falling foul of the weather and terrain because they have been ill-prepared and not shown mother nature due respect.

I have witnessed someone get frostbite in all ten fingers because they removed their gloves, and in spite of taking what I thought to be adequate precautions I have had low grade frostbite during an event.

After two well documented attempts to run 100k in deserts both of which failed I now strongly believe that safe passage is in the hands of nature. First time around I lacked a degree of respect. I had run in the desert before and been fine I thought I knew what I was doing, but this was a different area of desert and different conditions. There were lessons learned that I took into the second attempt; better hydration, better cover, salt tablets; but once again I was not granted passage. Others were and that is the frustration, why some and not others. That is nature: mercurial and unpredictable. Some days it favours you and not others and some days the opposite.

Nature challenges us, inspires us, fills us with awe and sometimes fear, reveals its beauty to us in those special quiet moment (or not so quiet) moments. This is why we put ourselves out there. I have witnessed some of the most incredible things; deserts, frozen wastelands, sunrises, sunsets, mountains, volcanoes and more and know how blessed I am. But show respect people and also know that sometimes, irrespective of that nature just may not allow you to pass through.