What if this is as good as it gets 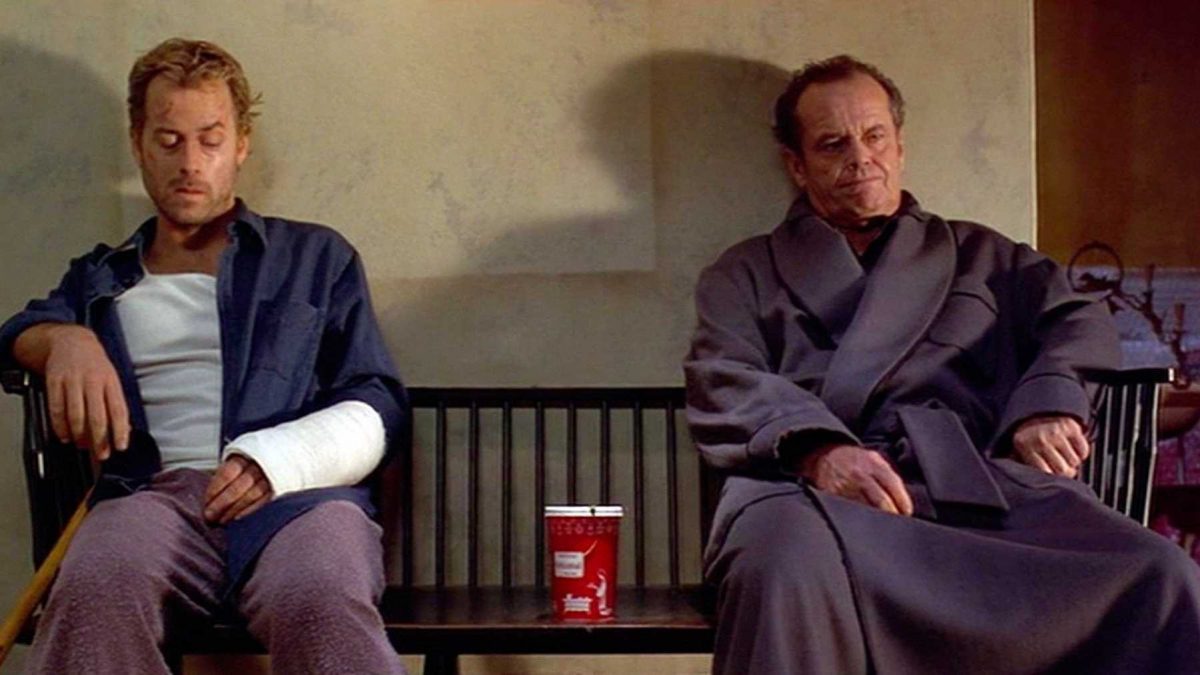 To quote Jack Nicolson ‘What if this is as good as it gets?’

I have accepted the noticeable deterioration in the elasticity of my skin and the little wrinkles and lines forming, the drift south. When the hairdresser pointed out that he would now have to darken rather than lighten my hair and would I consider au-naturel I embraced the idea. It was rather refreshing, liberating and looks rather good (I think).

Eight years ago, I could cover the 7.5 undulating miles of trail from Kilmahog (Callander) to Strathyre in about an hour ten or fifteen. Five years ago as my taper for Antarctica began it was an hour twenty. A few weeks ago, with my 22 year old daughter setting the pace I managed it was roundabout an hour twenty five. Last weekend; an hour and a half for heaven’s sake.

What the hell is going on? I’ll be going backwards next. I am putting the miles in and I am doing my drills, hill reps and sprint intervals. Have the hour twenty days disappeared over the horizon, gone forever? I know, I know; as you age you slow down, but your strength and stamina improve and this has been my secret weapon in some of the more extreme things I have done. Slow and steady has its place.

It would be quite easy for me to say ‘Meh, I’m no spring chicken, I should expect this. It’s inevitable’.

Time, I think, to put some perspective on this.

I have some fairly speedy peers which just goes to prove that a decent pace is within the realms of possibility. On Saturday I did run 17 miles in the same time it took me to run 15 a couple of weeks ago, so there is hope. I’m building back up after an extended rest period and I do accept that it takes us ‘supervets’ a bit longer to get back to full fitness but we get there.

I absolutely do not accept that this is as good as it gets. I can do better and I will do better. Quite apart from anything else I need to avoid becoming some lion’s dinner as I chug a 100k through the Kuiseb in Namibia. If that isn’t an incentive to speed up what is.

The real point however, is that even if this is as good as it gets, it doesn’t actually matter as long as I am still fit, still healthy, still running, still setting challenges, still achieving, still enjoying it, still loving life.