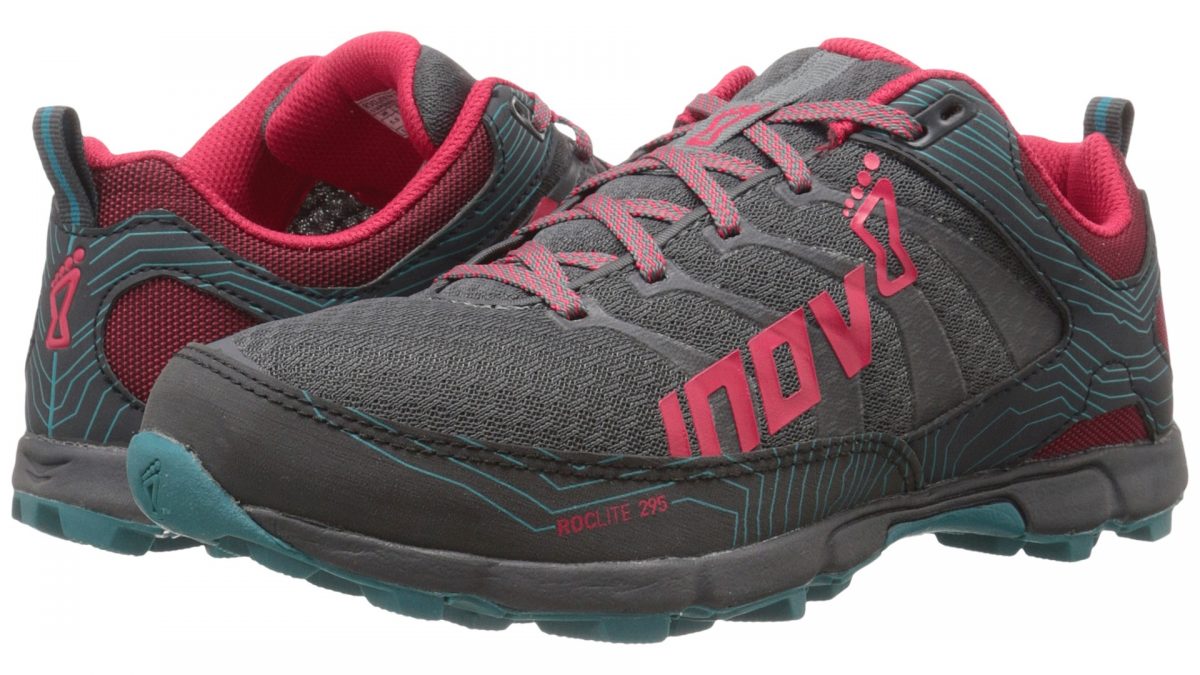 I gave the Roclite 295s a positive initial review a few months ago after a few training runs. The fit, comfort and ride suggested that they would, as it says on the box, be a good all round multi terrain trail shoe. Just the sort of thing I need for my various adventures and Global Odyssey runs.

Time therefore to test them in anger in the Namibian Desert. Although the come with attachment points for gaiters I opted to attach a full desert gaiter which had to be stitched to the shoe – the only way of guaranteeing no sand. The construction of the upper was perfect for this, with a band on non-mesh material running round the shoe where the upper joins the sole.

The day before the marathon, whilst we were camped out in the desert, I did a trial run to test out my kit for the day and especially the shoes. The gaiters did not affect the fit or ride in any way. The lightness of the shoe lent itself well to the terrain and the mesh upper helped reduce overheating, especially important with the (parachute silk) gaiter cover the shoe and foot. The shoe held firm on smooth rocks, provided cushioning on stones and pebbles and grip on the sand. All good, but the proof of the pudding would be the full 26.2 the following day.

In short: they did the job. Over six hours in 36 degrees over undulating dunes, soft sand, hard baked sand, a rocky shale bed and a bit of hard packed desert track and at no point did I worry about the condition of my feet or the ability of the shoes to cope with the terrain. There were a few small friction blisters on the sole of my left foot caused by the edge of my orthotic. My toes, nails and heels remained intact.

These really are shaping up to be a great all round shoes. This shoe has now been superseded by the  Roclite 290 which I am about to trial and I am looking forward to the ride.

Namibia was the first stop on this marathon trip. Two days later I was heading to Mongolia for marathon #2 which was to run in the opposite extreme. Temperatures were expected to drop as low as -40 and I was to be running on snow and ice: a frozen river. A different and specialised shoe was needed for this: bring on the Arctic Talon.

Unfortunately, I did not get the opportunity to try out the shoe before leaving Scotland, so this was a bit of a leap of faith. There were two key criteria for me when choosing this shoe; grip and low drop. The Arctic Talon has a 4 mm drop which is perfect for me. The tungsten carbide spikes are aligned retain speed (not a high priority for me being a slower runner) and provide optimum grip over snow and ice. The shoe also uses a protect shank to protect the foot, and there are clips for gaiters (which I did not use).

Similar to Namibia, I took some time to try out my kit and shoes the day before the marathon, running up and down some slopes and doing a few laps around the Ger camp where we were staying. I had gone up a couple of sizes to accommodate a double layer of merino socks and my orthotics. One concern I did have was insulation. These shoes do not have a Goretex membrane. (The Arctic Claw 300 Thermo uses Primaloft insulation, but has an 8mm drop which is why I did not opt for them). Back to the Talon’s, I tried 3 pairs of socks but this felt tight and uncomfortable. Then a Eureka moment when I found that the shoe could comfortably accommodate a heat pad under my toes (in front of my orthotic): perfect.

The shoes was comfortable and my feet warm and I quickly assessed that they would provide a decent ride for the distance, but what about grip. The trial run provided a decent test on slopes with soft, firm and really hard packed snow and the spikes did their job. There remained one element of the unknown: ice. I would find that out during the race.

As expected the route covered a number of permutations from soft to packed snow and the expected river ice. We crossed a couple of rivers/streams in the early stages of the race which gave a good feel for how things would be once we got onto the main river ice section. The spikes on the Arctic Talon are blunt ended, not pointed, and not claws (as found on a crampon), but then these shoes are built for speed and running economy as well as grip. Whilst claws would provide additional grip the price for that would be a loss of speed and change of gait.

There were a few ‘bambi on ice’ moments especially on the sheer ice, and care had to be taken, stride and gait adjusted. Where there was a scattering of snow or a less sheer texture to the surface of the ice the shoes provided decent enough grip to enable a slow run. Ultimately, though, I felt very unsteady and cautious on the sections of sheer ice.

My overall opinion: the Arctic Talon 275 a decent shoe for mixed snow and ice terrain. It is especially good and comes into its own on really hard packed snow and snow ice. Where it fails is on the river ice, but then that is a surface that probably demands claws, and to be honest how many of us make a habit of running along frozen rivers?

I would definitely use these again in similar conditions and live with slow cautious baby steps on the sheer ice or look into adding detachable picks/claws for sections like that. 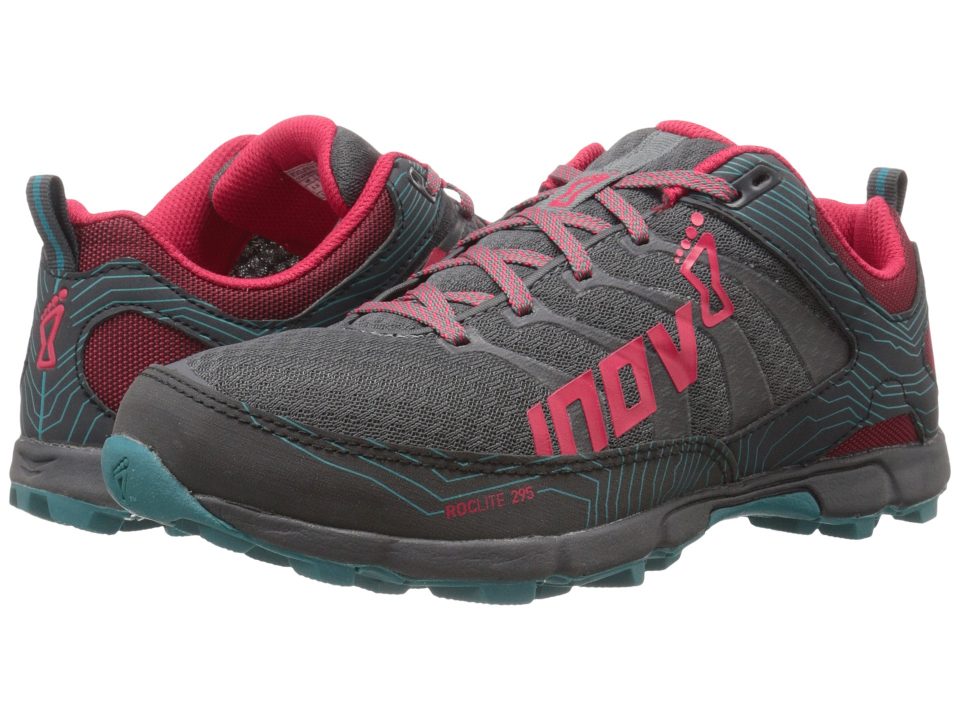 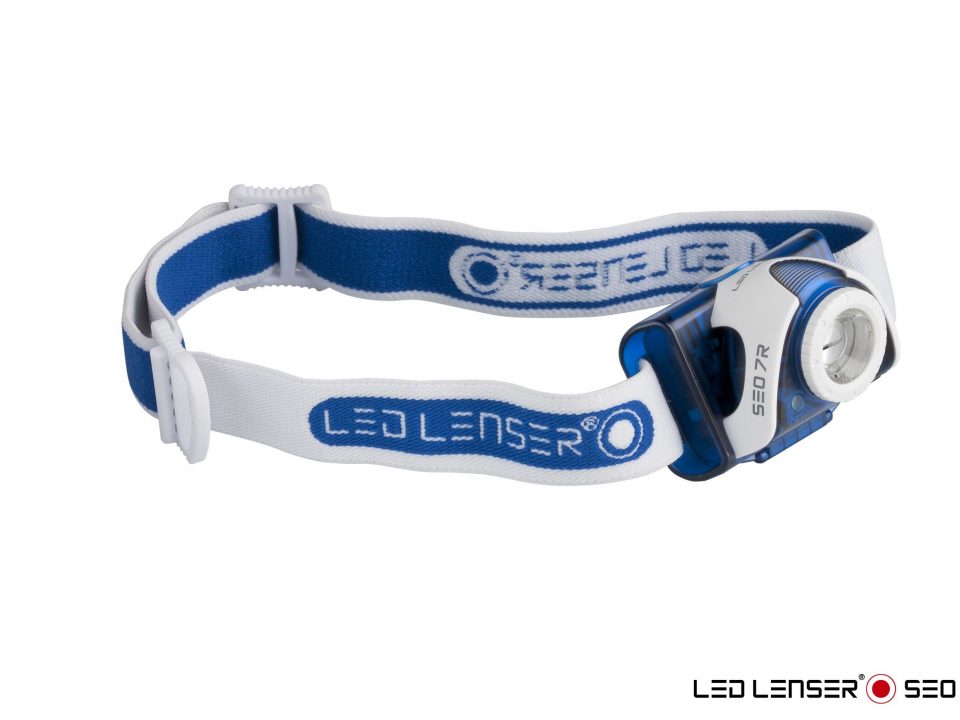 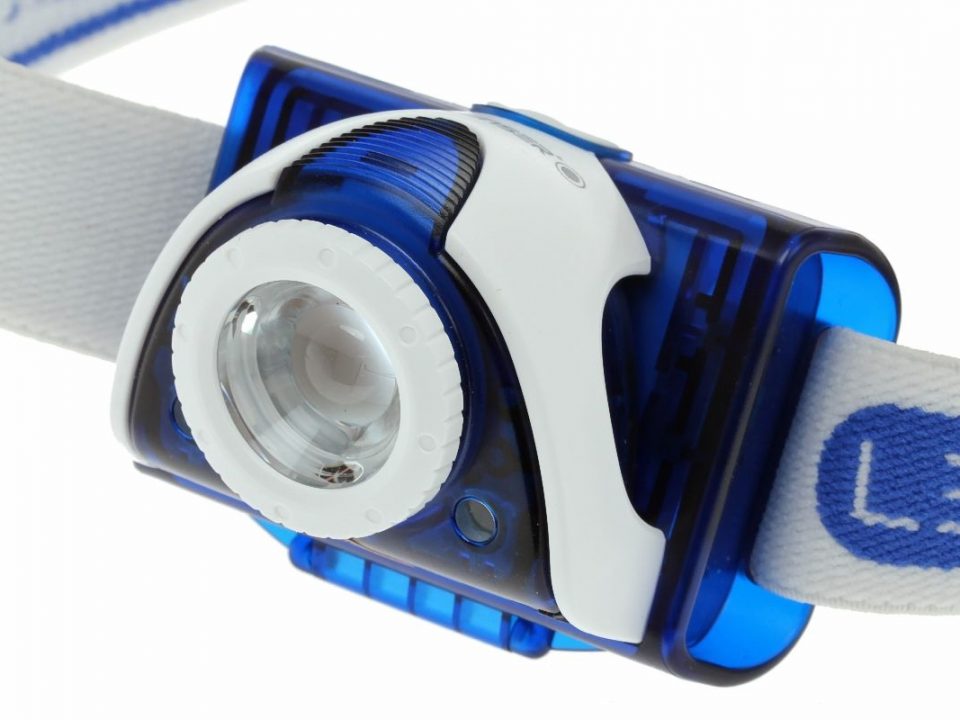